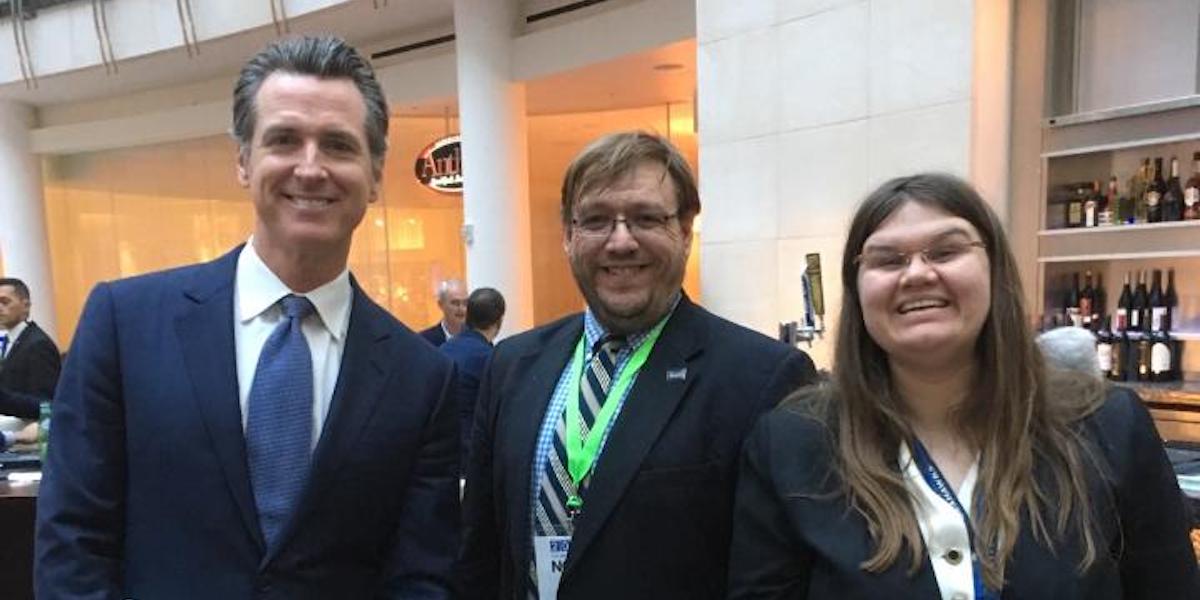 Expansion of Best Practices leads to 19,745 new jobs for Californians with Disabilities

Further analysis by the nonpartisan advocacy group RespectAbility shows that California’s disability employment rate has slowly increased over the past two years. However, even as more and more people with disabilities are entering California’s workforce, other smaller states such as North Dakota, South Dakota and Utah have higher employment rates for their citizens with disabilities.

The disability community in California is hopeful that newly elected Governor Gavin Newsom will prove himself to be a strong ally in the Governor’s mansion. Diagnosed with dyslexia at age five, Newsome has been open about his experiences with an invisible disability.

California has a unique network of Regional Centers, originally established in the 1960s, which provide legally mandated support and services. The state also adopted a Competitive Integrated Employment Blueprint just last year to promote competitive job opportunities for all.

“Clearly California leaders understand the steps needed to increase employment opportunities for those with disabilities,” added Jennifer Laszlo Mizrahi, president of RespectAbility. “But what is also evident from the data is that more needs to be done.”

Beyond California, how is the workforce changing for people with disabilities? What is driving these changes? The answer is simple. According to Vincenzo Piscopo of the Coca-Cola Company: “People with disabilities bring a unique skill set that it is very valuable for companies.” He went on to add, “As it relates to employment and competitiveness in the workplace, we have to stop thinking of disability as a liability and start thinking of it as an asset.”