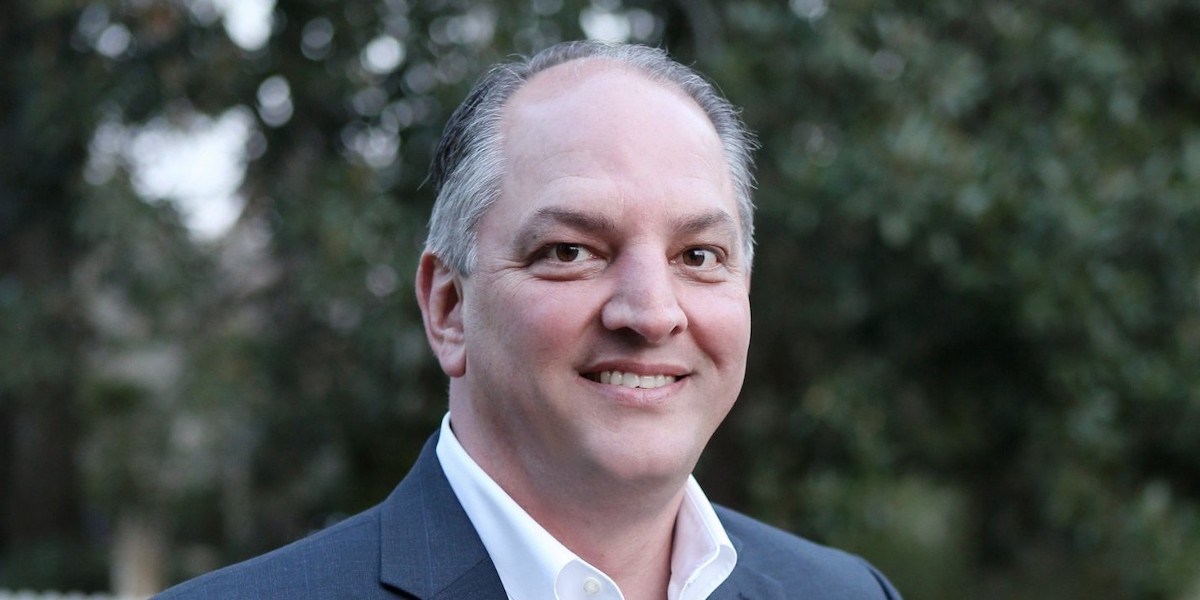 Gov. John Bel Edwards, who recently kicked off his reelection campaign, has worked hard to make his state a better place for his constituents with disabilities. In a proclamation released in October to celebrate Disability Employment Awareness Month, Gov. Edwards said that “When we diversify our workforce, we create opportunities for growth and improvement – not just for those with disabilities, but for everyone.” He went on to add that “Workplaces who welcome of the talents of all people, including people with disabilities, are a critical part of our efforts to build an inclusive community and strong economy.”

Beyond Louisiana, how is the workforce changing for people with disabilities? What is driving these changes? The answer is simple. According to Vincenzo Piscopo of the Coca-Cola Company: “People with disabilities bring a unique skill set that it is very valuable for companies.” He went on to add, “As it relates to employment and competitiveness in the workplace, we have to stop thinking of disability as a liability and start thinking of it as an asset.”