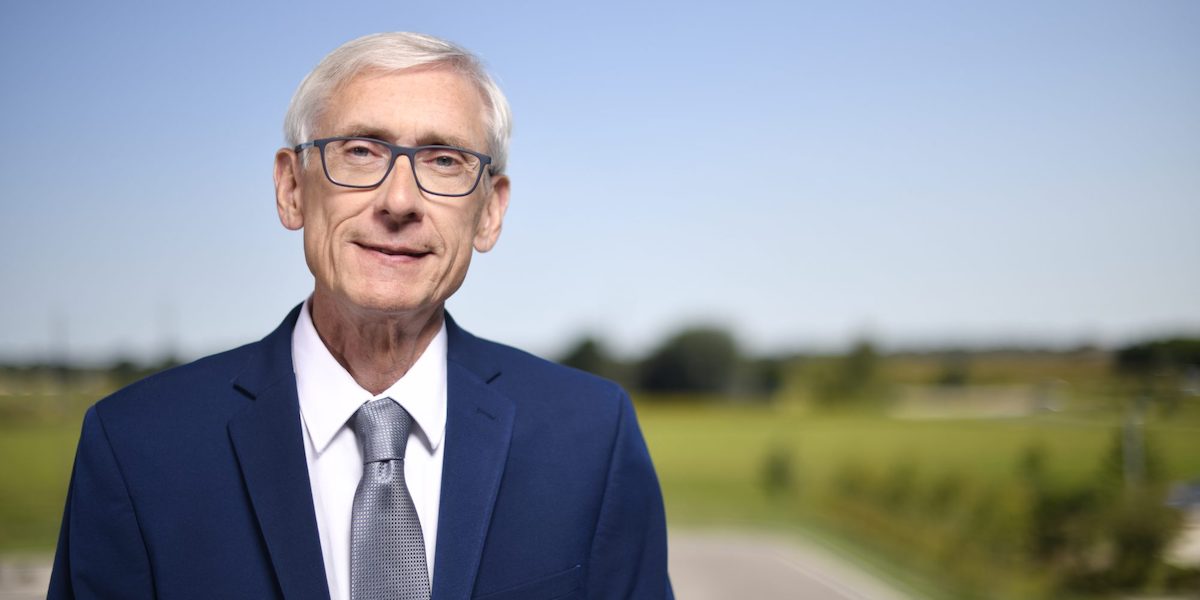 Washington, D.C., April 8 – During the 2019 National Governors’ Association winter meeting, newly elected Wisconsin Governor Tony Evers said that “education is the most important issue in Wisconsin” and pledged a $1.4 billion dollar investment in his state’s schools. Out of that investment, Gov. Evers pledged a “600 million dollar increase” for students with disabilities.

Gov. Evers, who had previously served as the Superintendent of the state’s schools, has made his commitment clear to the 104,775 K-12 students with disabilities enrolled in Wisconsin’s public schools. Overall, 69 percent of students with disabilities graduate from Wisconsin public schools with their high school diploma. In his remarks, Gov. Evers went on to say that “My theory as an educator is that if a kid needs an extra lift, he or she should get that extra lift and if that extra lift costs money, that’s the way it is.”

The state of Wisconsin also offers a range of innovative programs to give that “extra lift” to get more people with disabilities into the workforce. One key example of this has been the Wisconsin PROMISE program that offers youth with disabilities job, benefits and financial counseling. The 2,000 individuals participating in the program hold twice as many jobs that last longer and have more hours than those individuals served by rehabilitation services not participating in the program.

Beyond PROMISE, Project SEARCH is another major component of Wisconsin’s commitment to workforce development solutions for youth with disabilities. Project SEARCH is a program that empowers young people with intellectual and developmental disabilities to successfully transition from the classroom into the workforce. Without this type of support, young people with disabilities face incredible challenges entering the workforce and earning an income.

In 2013, Wisconsin was home to only three such programs, serving only around 36 youth with intellectual and developmental disabilities each school year. In 2015, Project SEARCH in Wisconsin added 14 new sites, now serving approximately 140 youth each year. Because of the Blueprint for Prosperity Initiative, launched by in 2014, Wisconsin soon will host a total of 27 sites, serving more than 300 youth with disabilities annually.

“Our nation was founded on the principle that anyone who works hard should be able to get ahead in life,” said Steve Bartlett, the chair of RespectAbility. Bartlett, a former U.S. Congressman, the former Mayor of Dallas and a principal co-author of the Americans with Disabilities Act added, “People with disabilities deserve equal opportunity to earn an income and achieve independence just like anyone else.”

Beyond Wisconsin, how is the workforce changing for people with disabilities? What is driving these changes? The answer is simple. According to Vincenzo Piscopo of the Coca-Cola Company: “People with disabilities bring a unique skill set that it is very valuable for companies.” He went on to add, “As it relates to employment and competitiveness in the workplace, we have to stop thinking of disability as a liability and start thinking of it as an asset.”

Voter research, conducted by RespectAbility, shows how disability issues connect to all aspects of American life. “Fully three-quarters of likely voters either have a disability themselves or have a family member or a close friend with disabilities,” said Bartlett. “People with disabilities are politically active swing voters, and candidates should take note of important issues they care about.”