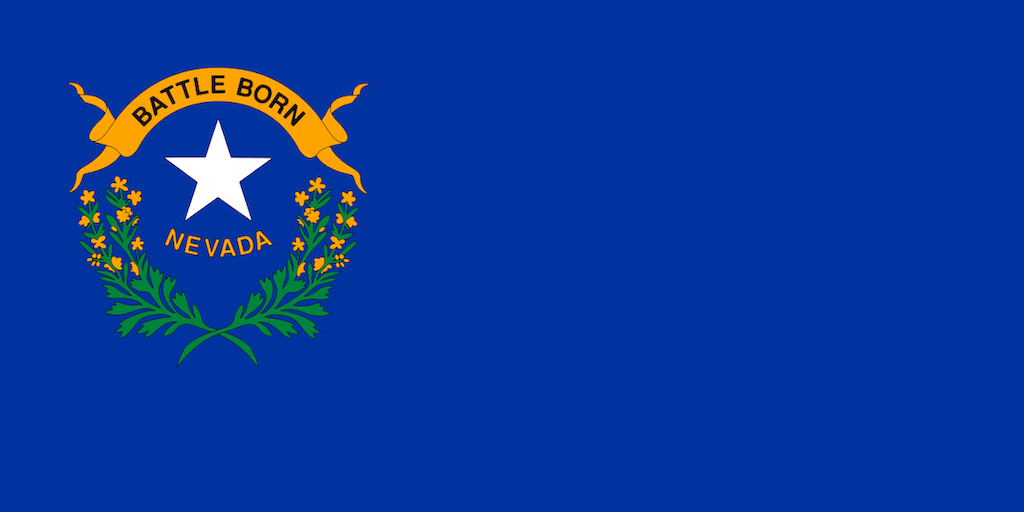 Reno, NV, Feb. 19 – In the run up to the 2020 Nevada Democratic caucus, the nonpartisan disability organization RespectAbility has released its Nevada State Voter Guide.

According to the recently released 2019 Annual Disability Statistics Compendium, the total number of Nevadans with disabilities is 373,391 and they make up 12.5 percent of the total population. Research conducted in the 2018 election shows that 74 percent of likely voters either have a disability themselves or have a family member or a close friend with disabilities. The upcoming elections and their results will have an impact on people with disabilities, so it is important to become familiar with the candidates’ positions on certain issues.

Four candidates submitted their completed questionnaires earlier this year and you can find their responses below:

All responses to the candidate questionnaire will be posted in full on The RespectAbility Report as they come in and will be used to produce and update nonpartisan voter guides in all 50 states.

“Many of the candidates for the highest office in the land have made their campaigns accessible to people with disabilities. They are including us in their campaigns as staffers and consultants and ensuring that they have well thought-out disability policy plans,” said Lauren Appelbaum, editor of The RespectAbility Report, which is a publication on the intersection of politics and disability.