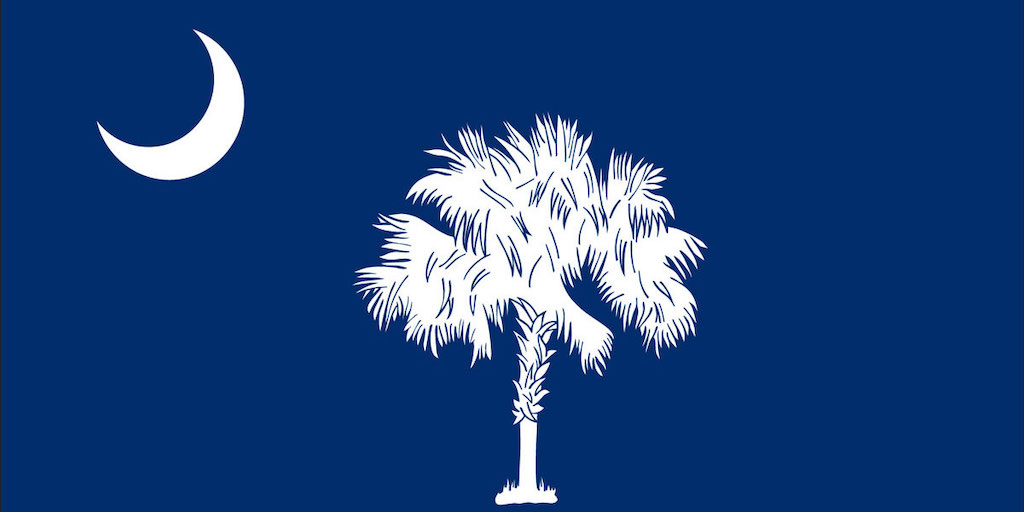 As a nonpartisan national nonprofit organization fighting stigmas and advancing opportunities so people with disabilities can participate fully in all aspects of community, RespectAbility has invited all candidates in the presidential race – both Democrats and Republicans – to submit their answers to a 2020 Disability Voter Candidate Questionnaire. This questionnaire covers some of the most important issues impacting people with disabilities including employment, education, immigration, criminal justice and accessibility.

Five high-profile candidates, four of whom are still in the race, submitted their completed questionnaires earlier this year and you can find their responses below:

South Carolina does not permit no-excuse early voting in its presidential primaries. However, absentee voting is permitted for some citizens including people with physical disabilities. An absentee vote request must be received no later than 5:00 p.m. on the fourth day  prior to the election (February 24, 2020) and the ballot must then be returned by 7:00 p.m. on election day (February 29, 2020). People also may vote absentee in person up until 5:00 p.m. on the day before the election (February 28, 2020). Voters with disabilities also can allow an election judge or a person of their choice to vote in-person on their behalf, if that person is not the individual’s employer, union representative or a candidate running for office.