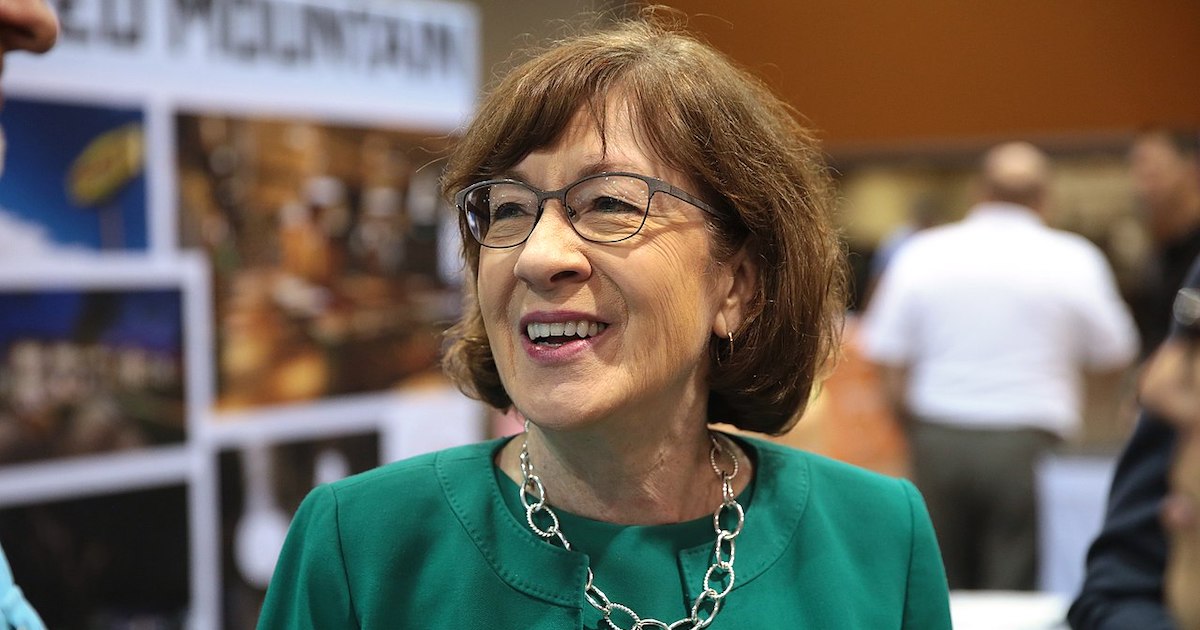 Published by Stephanie Santo on November 4, 2020

Sen. Collins completed the 2020 Disability Voter Questionnaire for presidential, Senate and gubernatorial candidates put out by the national disability inclusion organization RespectAbility. RespectAbility is a nonpartisan, nonprofit organization dedicated to fighting stigmas and advancing opportunities so people with disabilities can fully participate in all aspects of community. Gideon, in her attempt to unseat Sen. Collins, also completed the RespectAbility questionnaire.

According to the 2019 Annual Disability Statistics Compendium, the total number of Mainers  with disabilities is 219,649, making up 16.6 percent of the total state population. 2018 employment data shows that there are 114,014 working-age people with disabilities living in Maine. In the economic expansion prior to the COVID-19 pandemic, 42,411 of those Mainers had a job and the Pine Tree State had a disability employment rate of 37.2 percent.

“Clearly, connecting with voters with disabilities is a winning strategy,” said Jennifer Laszlo Mizrahi, president of RespectAbility. “We congratulate Sen. Collins and look forward to working with her and her team on a wide range of issues so that together we can build an inclusive economy where people with disabilities can have the dignity and income of work, just like anyone else.”