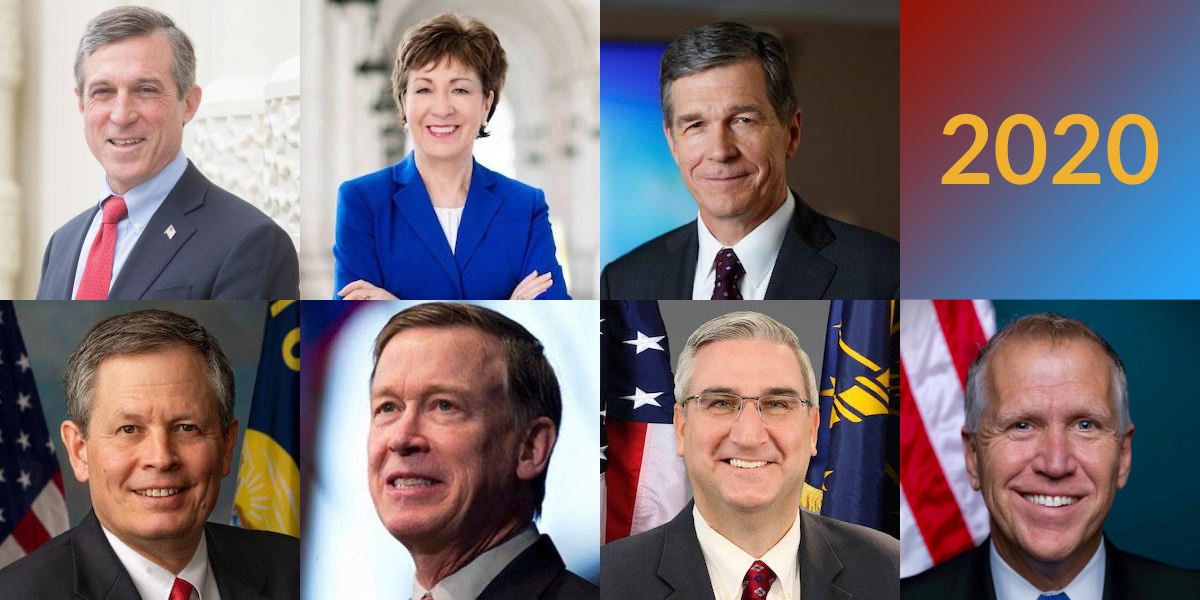 Published by Eric Ascher on November 4, 2020

Washington, D.C., Nov. 4 – It is the morning after Election Day 2020 and many results are still being counted. RespectAbility stresses the importance of counting every vote, particularly as many people with disabilities chose to vote early – both in-person and via mail – in this election due to the COVID-19 pandemic. Several states have not counted all of their early voting ballots yet.

Although many results are still not finalized, several candidates who support opportunities for people with disabilities already have been declared as winners. These individuals completed the 2020 Disability Voter Questionnaire for presidential, Senate and gubernatorial candidates put out by the national disability inclusion organization RespectAbility. RespectAbility is a nonpartisan, nonprofit organization dedicated to ending stigmas and advancing opportunities so people with disabilities can fully participate in all aspects of their communities.

Read questionnaire responses from the seven candidates who already have won their elections:

While RespectAbility did not actively solicit questionnaire responses in Congressional races, it is worth noting that three high-profile Congressional candidates with disabilities also won their races. Republican Madison Cawthorn, who uses a wheelchair due to a spinal cord injury but has yet to engage the disability community, becomes the youngest person ever elected to Congress at 25 years old. Republican Dan Crenshaw, who sustained an injury that impacted his vision, won re-election in Texas. And Democrat Jim Langevin, who uses a wheelchair and is a leader of the disability caucus in Congress, won re-election to his seat in Rhode Island.

“Clearly, connecting with voters with disabilities is a winning strategy,” said Jennifer Laszlo Mizrahi, president of RespectAbility. “We congratulate the winners of the election and look forward to working with them on a wide range of issues so that together we can build an inclusive economy where people with disabilities can have the dignity and income of work, just like anyone else.”