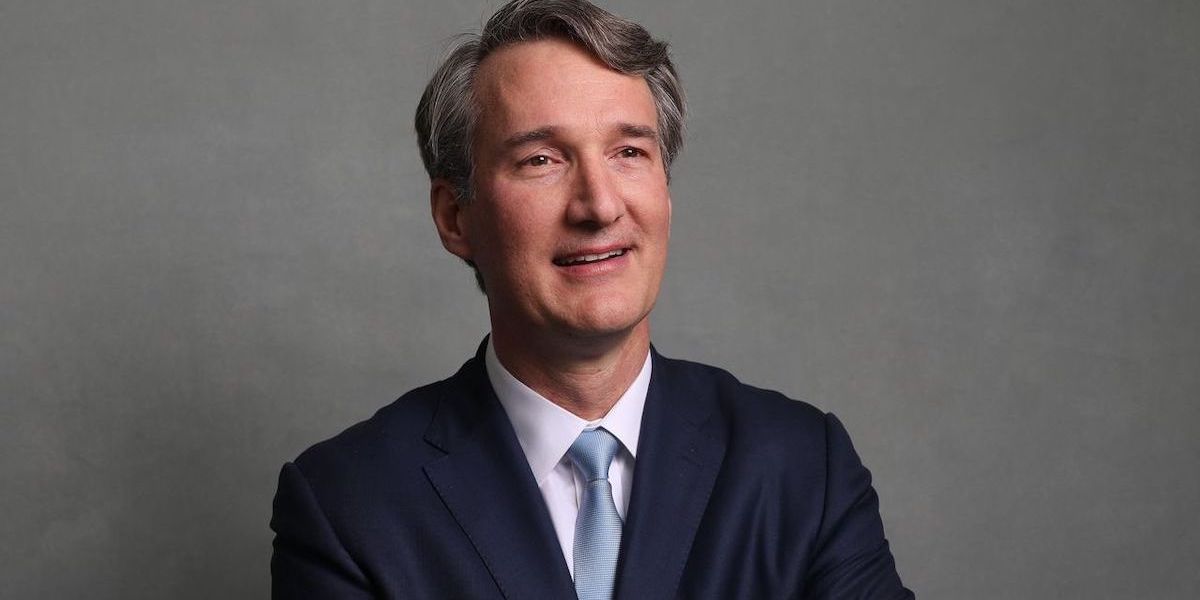 Published by Philip Pauli on November 3, 2021

Youngkin responded to RespectAbility’s Disability Voter Questionnaire for Senate and gubernatorial candidates in a letter detailing his priorities and vision for Virginians with disabilities.

RespectAbility is a nonpartisan, nonprofit organization dedicated to ending stigmas and advancing opportunities so people with disabilities can fully participate in all aspects of their communities. Former Governor McAuliffe, in his attempt to return to the governor’s mansion in Richmond, also completed the RespectAbility questionnaire.

According to the 2020 Annual Disability Statistics Compendium, there are over 1 million Virginians living with some form of disability and the disability community makes up 12.1 percent of the Commonwealth’s population. 2019 employment data shows that out of that total population, fully 491,946 are working-age people with disabilities, In the economic expansion prior to the COVID-19 pandemic, 213,043 of those Virginians had a job and the Old Dominion State had a disability employment rate of 43.3 percent.

“Clearly, connecting with voters with disabilities is a winning strategy,” said Jennifer Laszlo Mizrahi, president of RespectAbility. “We congratulate Governor-Elect Youngkin and look forward to working with him and his team on a wide range of issues so that together we can build an inclusive economy where people with disabilities can have the dignity and income of work, just like anyone else.”

As RespectAbility has done for the past several election cycles, the nonpartisan organization is already reaching out to candidates for Governor and the U.S. Senate in 2022, requesting that they complete the 2022 Disability Voter Questionnaire on key topics ranging from employment, education, criminal justice, healthcare and more. Answers to the questionnaire will be turned into nonpartisan voter guides in key battleground states across the country. This questionnaire builds on candidate outreach work done in 2020, 2018 and 2016.

RespectAbility is a nonprofit, nonpartisan organization that fights stigmas and advances opportunities so people with disabilities can fully participate in all aspects of their communities. RespectAbility does not rate or endorse candidates. View more coverage of 2022 candidates.