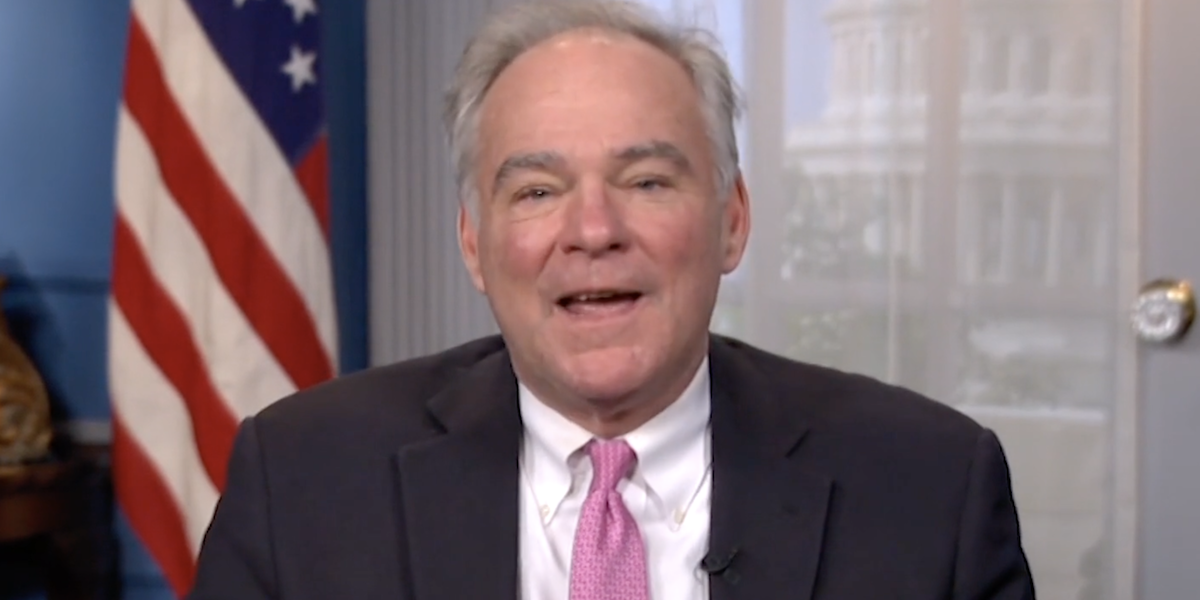 Published by Tammie Stevens on March 8, 2022

In his opening remarks, Sen. Kaine said the COVID-19 pandemic spotlighted the importance of “ensuring that all workers are empowered with the skills needed to thrive in today’s economy.” Furthermore, as “technology advances, workers need to have opportunities to continuously up-skill, to adjust or move up in their careers.”

Sen. Kaine also spoke proudly about his continued focus on bipartisan collaboration on key issues in the Senate. For example, Sen. Kaine highlighted his ongoing collaboration with Sen. Todd Young (R-IN) on legislation related to work-based learning opportunities. The Senators recently reintroduced the Assisting Community Colleges in Educating Skilled Students (ACCESS) to Careers Act and are hoping for the bill’s inclusion in a future omnibus spending bill.

In a recent press release about the ACCESS to Careers Act, Sen. Kaine noted that “as our county begins to recover from the widespread job losses we’ve seen over the last year, the success of our economy will depend on our ability to provide people with the resources they need to quickly enter or reenter the workforce.” Sen. Young added that as “we recover from this pandemic, it is more important than ever to use new evidence-based innovations in postsecondary education to prepare our students for the jobs of tomorrow.”

“When it was passed with broad, bipartisan support in 2014, the Workforce Innovation and Opportunity Act (WIOA) invested unprecedented resources into efforts to get people with barriers to employment into the labor force,” said Olegario “Ollie” Cantos VII, RespectAbility’s Chairman. “Now, after the pandemic that has reshaped our economy, it is time to devote significant attention to supporting the economic advancement of students, jobseekers, and entrepreneurs with disabilities. Our nation needs further legislative action and cooperative action to expand effective solutions for jobseekers with significant barriers to employment.”

The success or failure of getting more people with disabilities integrated into the workforce impacts thousands of communities and millions of families nationwide. According to the Census Bureau, there are more than fifty-six million Americans living with a disability. Disabilities include visible conditions such as spinal cord injuries, visual impairments or hearing loss and non-visible disabilities such as learning disabilities, mental health, or autism.