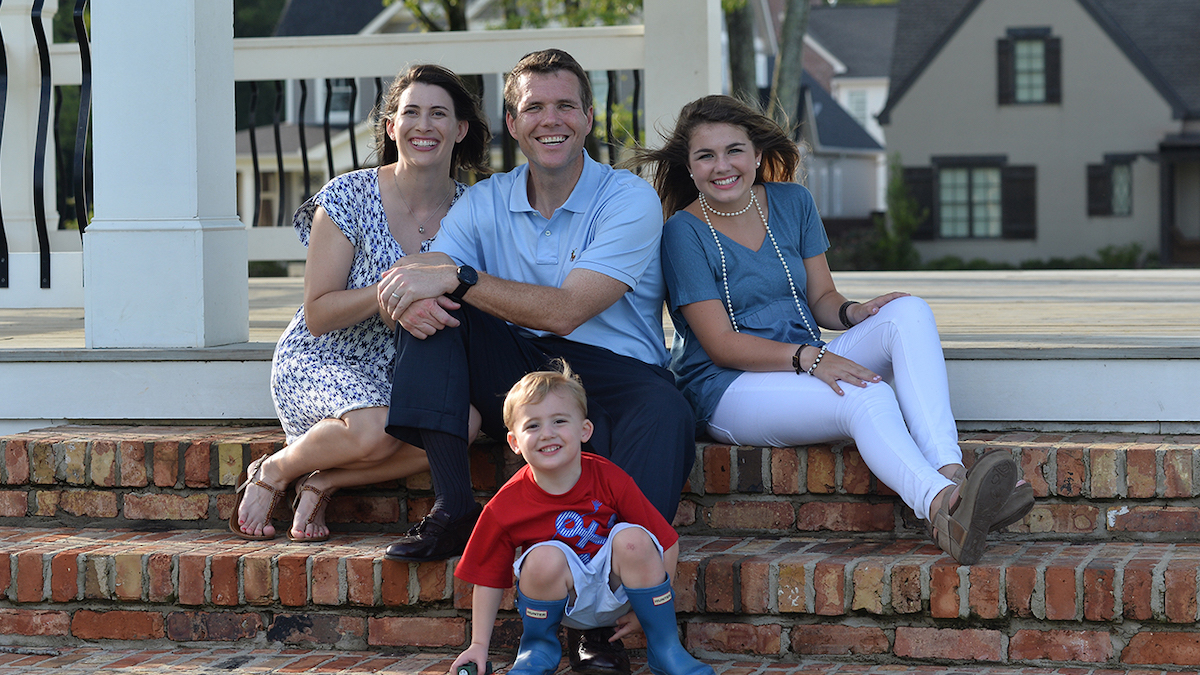 Walter ‘Walt’ Maddox, a Democrat, currently serves as Tuscaloosa’s Mayor. This is his fourth term in office as mayor. Previously he has served as Executive Director of Personnel for the Tuscaloosa City Schools, as well as councilman for the sixth district of Tuscaloosa. He faces Republican incumbent Gov. Kay Ivey in November’s midterm elections.

This is important for Alabama’s 779,200 citizens with disabilities. Only 27.9percent of the 401,000 working-age people with disabilities in Alabama are employed. Further, there are more than 86,922 youth with disabilities and each year a quarter of them will age out of school into an uncertain future.

We are presenting Maddox’s answers in full below. 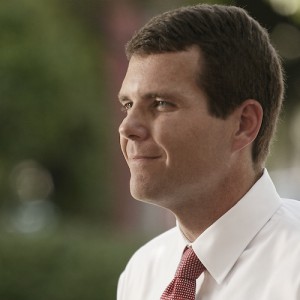 Answer: I’m mayor of Tuscaloosa where, with my support and executive mandates, city policy contains strong prohibitions against discrimination against those with disabilities. Compliance with the Americans with Disabilities Act and Equal Employment Opportunity Act are mandated by ordinance, and the City’s Diversity Plan specifically includes disabilities. Discrimination based on disabilities is prohibited in multiple regulatory frameworks of the City such as public and private facility and transportation access. Agency funding contracts prohibit outside agencies receiving city funding from discriminating based on disability. The City’s anti‐bullying employment regulation prohibits “attempting to exploit an employee’s known psychological or physical vulnerability.”

Answer: Apprenticeships for those with or without disabilities are a significant part of the scholarship portion of the Alabama Education Lottery. Alabama must expand its apprentice programs through partnerships with local unions, Apprenticeship Alabama, and other qualifying entities that meet USDOL guidelines. Apprenticeships create a skilled labor to meet the growing demands of our economy. Further, it provides Alabamians an opportunity to learn a trade, earn a paycheck and pave the way to a brighter future.

Question 4: The jobs of the future will largely require post‐secondary education. However, on average only 65 percent of students with disabilities complete high school and only seven percent complete college. What policies do you support to enable students with disabilities, including those from historically marginalized communities and backgrounds, to receive the diagnosis, Individualized Education Plan (IEP) or 504 plan and accommodations/services they need to succeed in school and be prepared for competitive employment?

Answer: The Alabama Education Lottery will generate $300 million per year, including $125 million for college and workforce training scholarships, plus $25,000,000 for Community Innovation Grants to assist schools in utilizing existing medical, mental health, social assistance, and psychological support programs to solve problems that clearly affect the quality of education.

Answer: Alabama’s prisons are a disaster. It’s a system that releases 95% of its inmates back into society and yet provides virtually no rehabilitation. Very little work skills training, drug counseling, and mental health treatment is provided in a system that is at double its design capacity, under federal court order for its horrendous failure to treat mentally ill inmates, and that offers no supervision for a third of those released and virtually no reentry services for any of them returning to society. Not only is it a recipe for disaster during incarceration, it leads to a disturbing rate of recidivism. Forty percent of state inmates have previously been in prison, and studies show that half of released prisoners return within three years. Warehousing instead of rehabilitating prisoners makes for career criminals. Our Department of Corrections must be funded to a level that we can start making progress on all these issues, something we’re currently not seeing in Montgomery.

Answer: Just as I meet regularly with Tuscaloosa’s police administration to discuss active measures to combat crime, the governor should meet routinely with leaders in law enforcement and experts in criminal conduct to find the most effective ways to reduce crime through identification of public safety threats; behavioral intervention programs; using technology tools that detect patterns of criminal behavior and provide evidence to make arrests; providing our youth with opportunities for learning skills, recreation, and service to the community as alternatives to drugs and crimes; community policing; eliminating blight; and responsible and reasonable gun laws. Tuscaloosa Police are highly trained in recognizing and properly handling situation involving individuals with mental health challenges or disabilities, and as governor I will expect the same statewide.

Answer: Expanding Medicaid will increase the number of disabled people covered by insurance and allow more people to work while keeping benefits. Importantly, by allowing more rural hospitals and health clinics to stay open, expansion will improve access to healthcare for non‐Medicaid recipients as well as improve services overall for those with disabilities.

Answer: Expansion of Medicaid would increase availability of home health assistance and allow people to stay in their homes longer.

Answer: My research investigations have not extended into this level of detail. Rather, I want to promote programs like Medicaid expansion, a meaningful statewide health plan, antidiscrimination policies, and programs that will foster innovations in technology assistance, precision medicine, telemedicine, and genomics.

Answer: To the best of our abilities, all our facilities and events are accessible, and in all cases we will make accommodations for anyone who needs it.