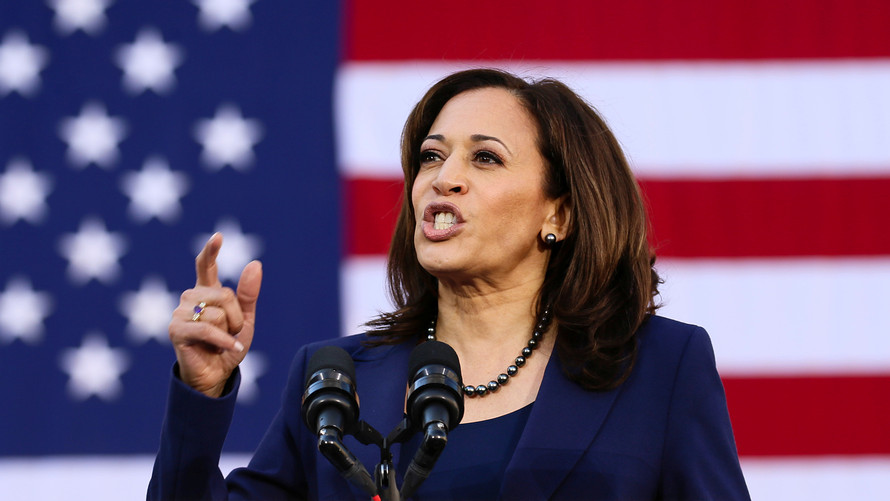 Published by Lauren Appelbaum on September 5, 2019

Carson Tueller, a man with a spinal cord injury who has thermodysregulation, leaving his body unable to control its own temperature and unable to sweat, asked Harris how she would help at-risk and marginalized people threatened by climate change, noting that “people with disabilities are disproportionately affected by our Earth’s changing climate.” In her reply, Harris pointed toward her devotion to lifting up all marginalized communities, including those with disabilities.

While several other candidates – including Sen. Cory Booker, Mayor Pete Buttigieg, Julian Castro, Sen. Amy Klobuchar, Beto O’Rourke and Sen. Elizabeth Warren – talked about the importance of environmental justice for marginalized communities, Harris is the only one to include people with disabilities – or even mention the word “disability.” Harris also noted that, just a week prior, she became the first 2020 candidate to announce an exclusive plan for Americans with disabilities. However, also during the CNN Climate Town Hall, Harris stated her support for the plastic straw ban, something disability advocates disagree with.

Earlier, when talking about ignored communities, Harris stressed that this includes “communities where children are going to school drinking water out of lead pipes.”

While we are still trying to understand the full ramifications of lead poisoning, advocates and studies say it can diminish cognitive function, increase aggression and ultimately exacerbate the cycle of poverty that is already exceedingly difficult to break. Lead paint poisoning, like other environmental issues including Fetal Alcohol Syndrome (FAS), can cause an inability to follow multi-step instructions. It is vital for children with these issues to receive single-step instructions and other accommodations until they can learn how to follow multi-step instructions. Early intervention, while brains are still literally shaping and can rewire, is key. That is because significant improvements in “executive function” and other abilities can be achieved. However, when such a disability is not properly diagnosed and addressed, as happens all too often in single parent, marginalized and other families, an outcome can be “unexpected behaviors” in school. This may lead to school suspensions, failure to complete high school and a greater risk of falling into the justice system.